Hill climbing was a very popular spectator sport back in the day. The events held at Staxton were organised under the Scarborough and District M/C club. The earliest official one being around 1907 and ran until 1930, when the accident rate called for more stringent controls! 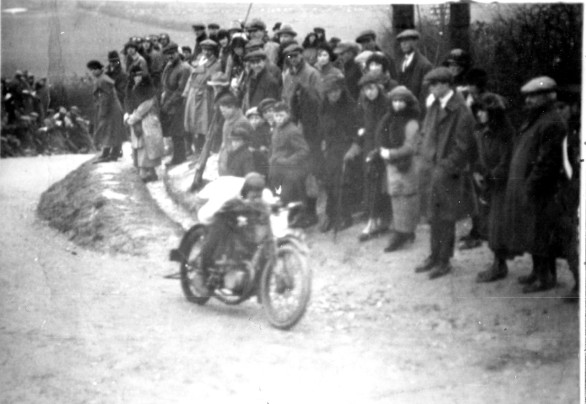 The Hill Climb was 0.75 miles from start to finish. The rider here clearly tryimg to get everything possible out of his machine! 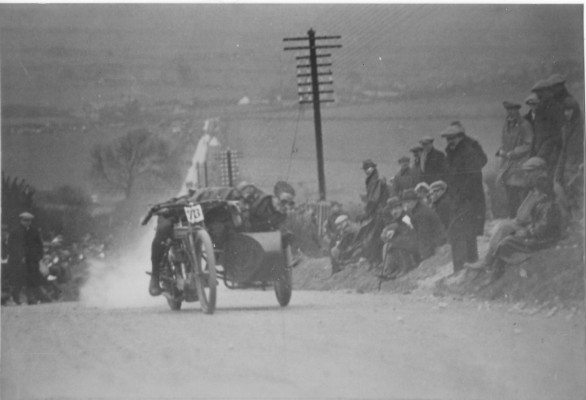 A great action shot if ever there was one! Hanging off a unit to get it round - is clearly nothing new!!

This pic is also from 1919 - our building can be seen in the distance at the bottom of the hill. 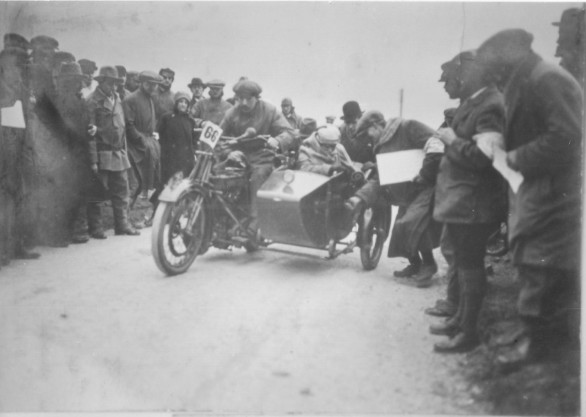 Sometimes, even with the greatest will in the world - some things are just not meant to be, and a helping hand is required!!

The spectators in 1919 get in on the act - all part of the challenge and the fun. Remember though, that early machines were largely belt driven and limited power - so a real feat to reach the top at all!! 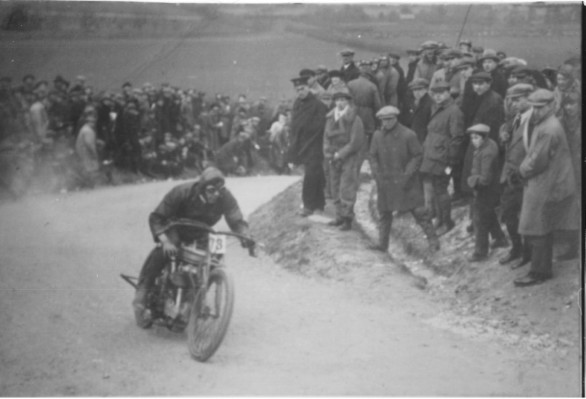 Another great pic from 1919. Note the hand gearshift! If you look close you can make out a police officer of the day stood on the corner. He was either controlling the crowds or going to dish out a ticket!!

GECKO'S COFFEE HOUSE WILL BE CLOSED ON SATURDAY 28th May.

GMEC Motorcycles MOTs and Shop  - now located next to the main building.