IN RECENT YEARS, GMEC HAS UNDERGONE MANY CHANGES. LARGELY DUE TO VASTLY CHANGING TRADING CONDITIONS AND A CHANGING WORLD WE HAVE ADAPTED THE BUSINESS TO BETTER MANAGE THESE NEW CONDITIONS. PLUS ITS NICE TO HAVE A MORE RELAXED APPROACH TO THE JOB WE ENJOY.

BELOW IS A SNAPSHOT OF HOW GMEC USED TO BE, THE EXPANSION PROGRAM, AND THE SUBSEQUENT CHANGE OF LOCATION. MORE PICS TO BE ADDED SOON! 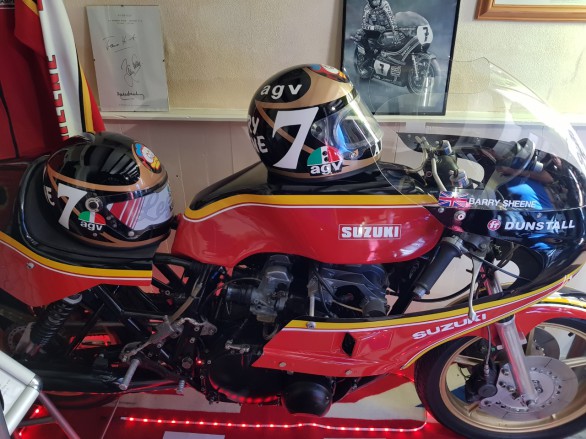 NO  LONGER ON DISPLAY AT GMEC

hopefully it will be equally as well preserved. 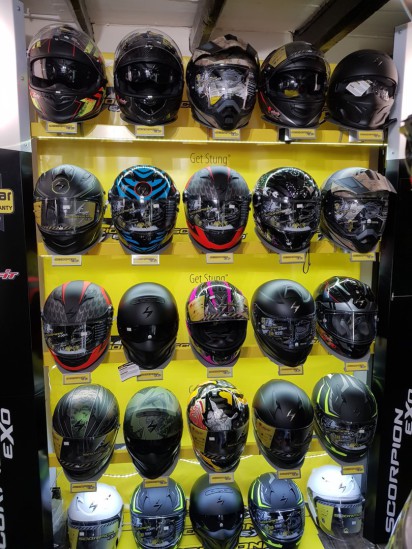 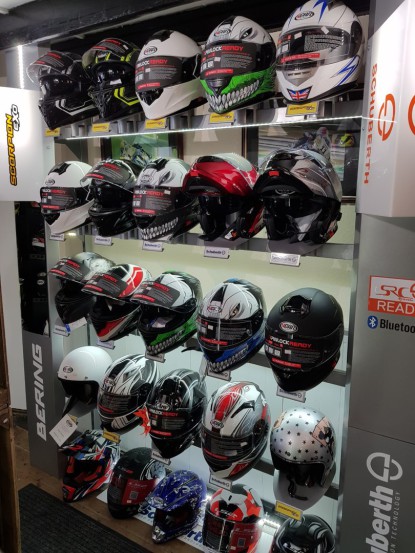 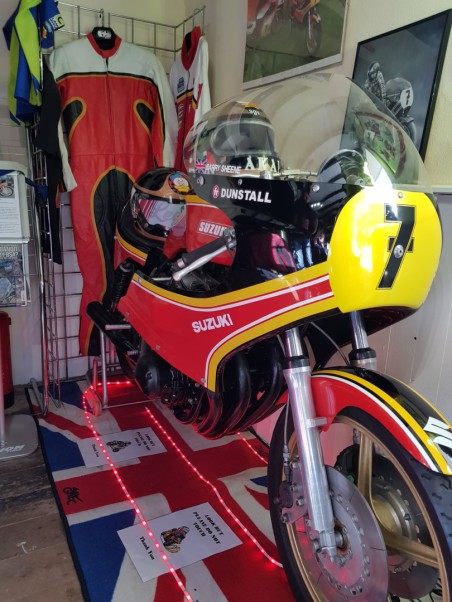 GECKO'S COFFEE HOUSE WILL BE CLOSED ON SATURDAY 28th May.

GMEC Motorcycles MOTs and Shop  - now located next to the main building.